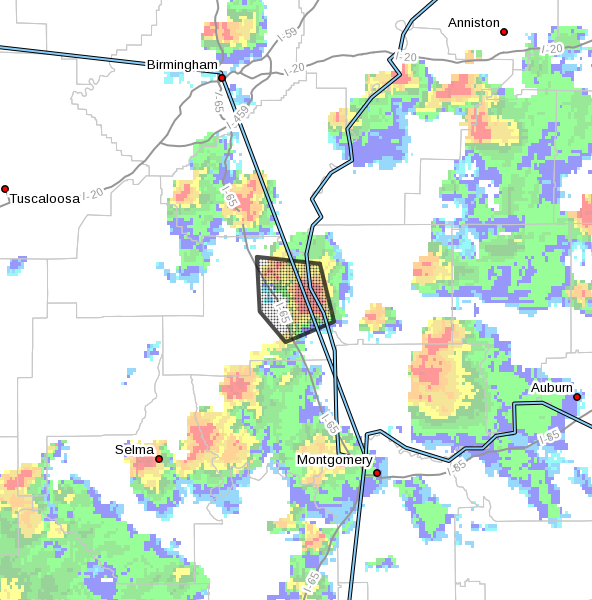 SIGNIFICANT WEATHER ADVISORY FOR NORTHEASTERN CHILTON AND WESTCENTRAL COOSA COUNTIES UNTIL 730 PM CDT… At 659 PM CDT, Doppler radar was tracking a strong thunderstorm overMitchell Lake, or 7 miles northeast of Clanton. This storm was nearlystationary. Winds in excess of 40 mph will be possible with this storm. Locations impacted include…Clanton, Mitchell Lake, Gap […] 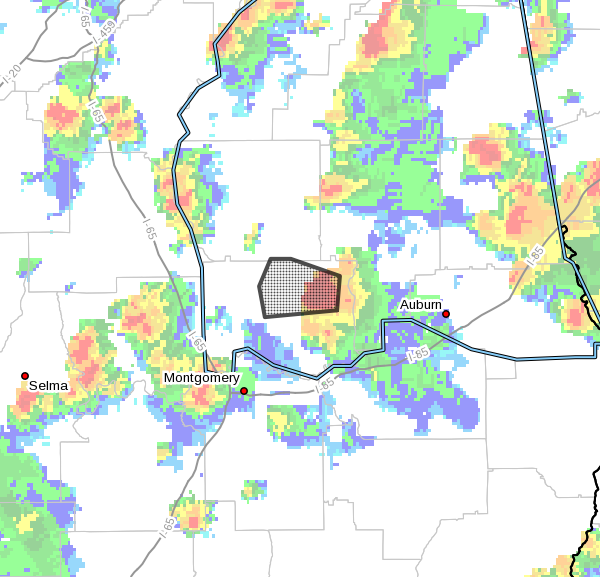 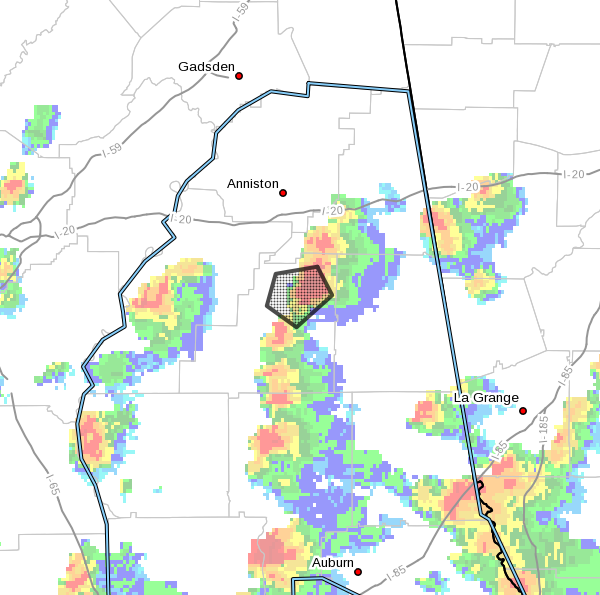 SIGNIFICANT WEATHER ADVISORY FOR NORTHEASTERN CLAY COUNTY UNTIL645 PM CDT… At 618 PM CDT, Doppler radar was tracking a strong thunderstorm overBarfield, or near Lineville, moving southwest at 10 mph. Pea size hail and wind gusts up to 50 mph will be possible with thisstorm. Locations impacted include…Lineville and Barfield. PRECAUTIONARY/PREPAREDNESS ACTIONS… Frequent cloud to […] 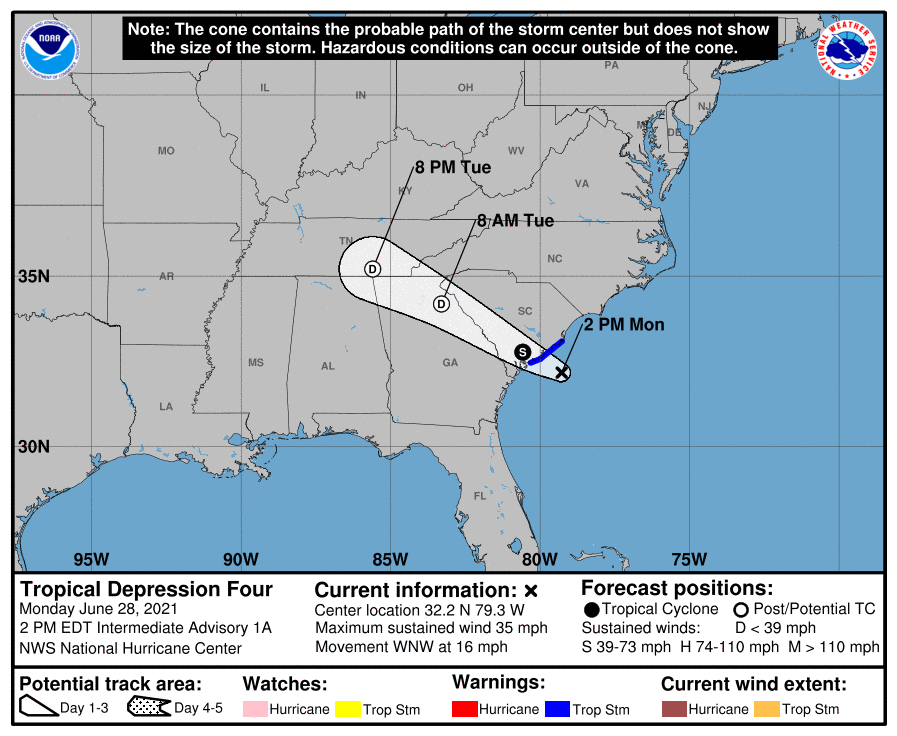 Tropical Depression #4 has formed in the Atlantic and will make landfall along the South Carolina coast late this afternoon or this evening. The storm will continue to the northwest crossing middle and north Georgia before moving into northeast Alabama by tomorrow afternoon.  The main threat from this storm will be rain with isolated flooding. […] 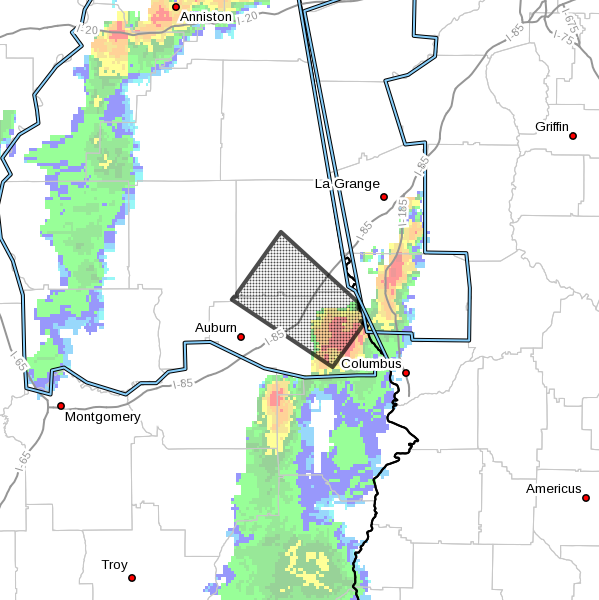 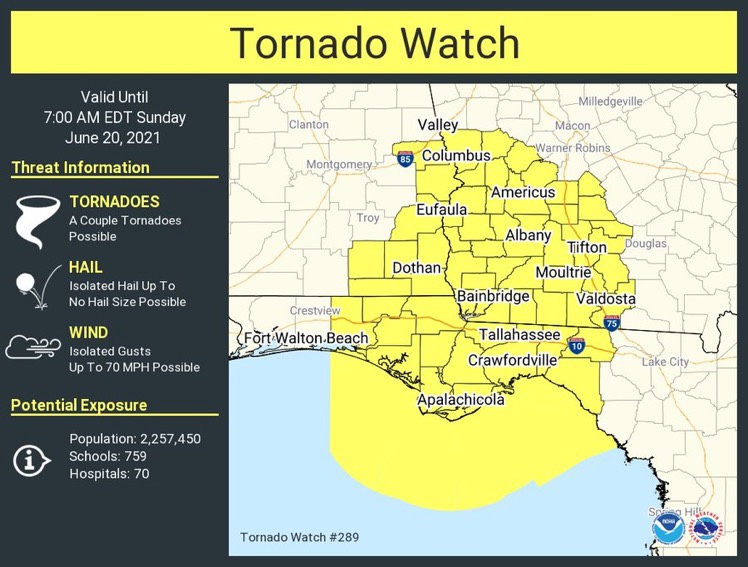 A new tornado watch has been issued for southeast Alabama. The watch is in effect until 6:am Sunday morning but will likely be canceled well before that time. 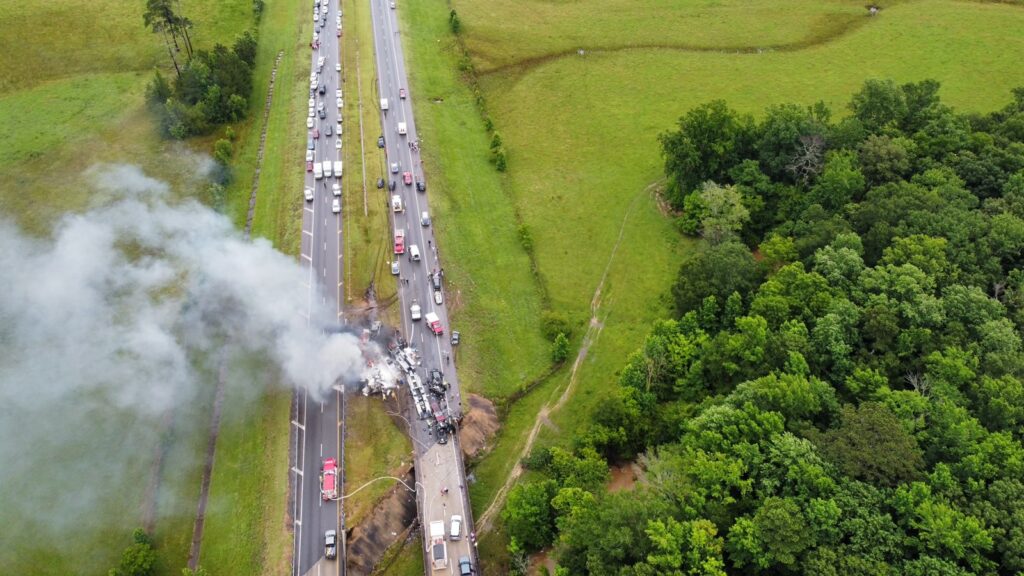 From ABC3340: A multi car accident has I-65 near Greenville Alabama closed this afternoon. Photo from Chris Horn.